We hope you love the products we recommend. We may collect a small commission if you purchase through one of our links. This will not cost you anything extra. Thank you if you do. As an Amazon Associate, I earn from qualifying purchases. 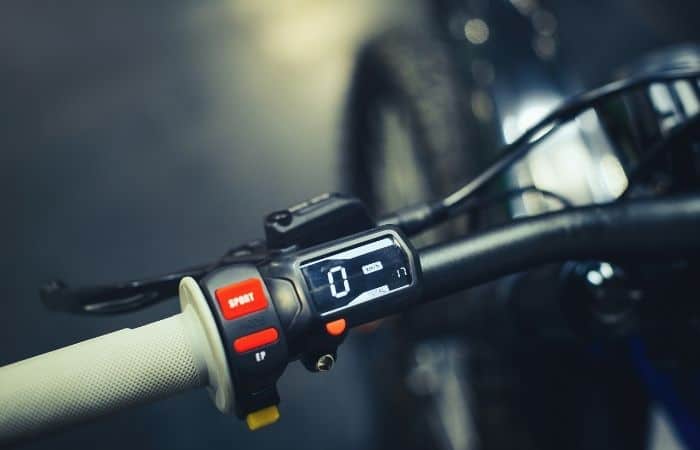 Amidst a global crisis of climate change, worsened by the exponential rise in the number of vehicles and the resulting environmental pollution, any alternative to the use of fuel and other natural- and depleting- resources are always welcome.

A few years ago, the whole idea of the carbon made electric road bike would have been ridiculous, but as of today all of us have at least once witnessed a cyclist soar pass us or up the hill without the usual huffing and puffing. This vehicle was probably one of the many e-bikes in the quickly growing wave of electric bikes.

The e-bike industry is growing faster than ever, with the pandemic playing a significant role in sales. With other commuting options like the tube, busses and trains out of the question- due to a threat of contracting the virus when travelling in larger crowds- people have started looking for other options. 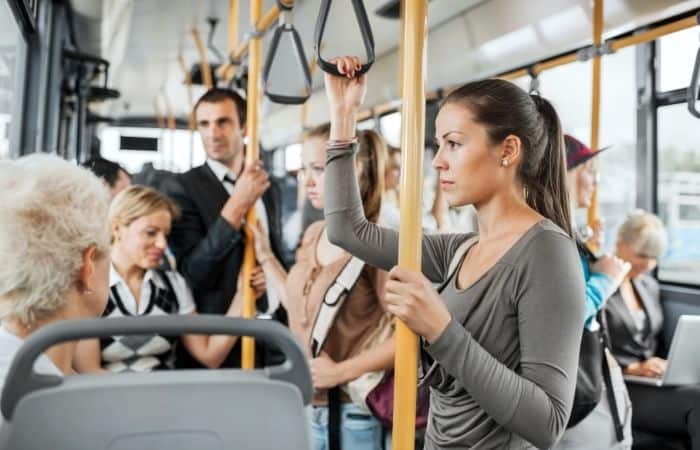 What makes e-bikes such an attractive alternative is that their use also allows users the opportunity to get a good daily workout while travelling from one destination to another. An innovative modification of the pedal bicycle, the e-bike can be powered by electricity and pedals.

While the e-bike industry is soaring during Covid-19 crisis, potential riders often ask why are electric bikes so expensive. The most basic bikes begin from a more acceptable price point of around $400, but they can cost up to $5000, depending on the quality and functions each one entails. 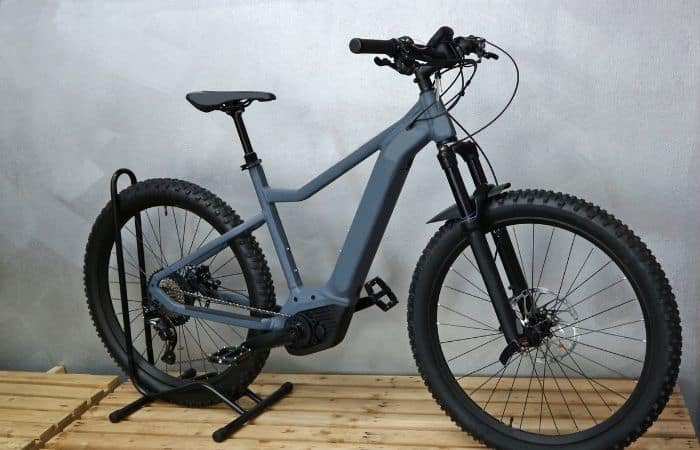 Below we list some of the reasons which contribute to such high prices of electric bikes.

The E-Bike Market – Why Are Electric Bikes So Expensive?

As e-bikes are a relatively newer industry, the audience is smaller. Hence, big brands/companies usually drive up the latest technology prices in their bikes. The more the market space for these tech-driven bikes increases, the faster the sale prices will go down, but we are yet to see that day.

Even though these bikes are becoming more popular in today’s age, their customer base is still small- not many people can afford them due to various reasons including –

The main component of the e-bike that makes it more expensive than other bikes is their battery. The average cost of an e-bike battery is around $500, but the ones that are custom made can cost up to $2000. These batteries are so expensive because they are lithium-ion batteries that contribute to the efficiency of these e-bikes. 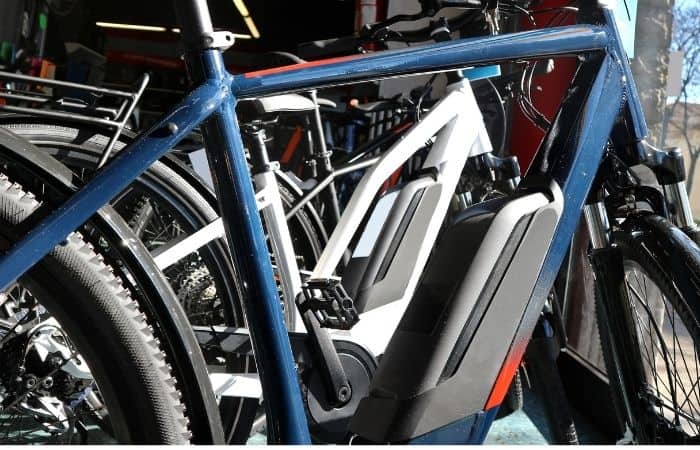 What makes these batteries such an important component is that they are light-weight and minimize the bikes’ weight, making them more effortless to ride. On average, a lithium-run battery can last up to 3-4 years- which is not a very long period- and this too is only possible if the user keeps on top of the bike’s maintenance at all times. Such care may not be feasible for most daily riders.

At times, some brands are generous enough to offer users a replacement battery, which is quite a cost-effective offer. However, such offers are made on infrequent occasions.

With batteries having such a short life span and replacing them is quite expensive, E-bikes are not the most attractive option when one could owning a regular bike for a fraction of the price. This is why only a limited number of e-bike users exist even with the enormous growth potential that the industry holds)

Another significant component that E-bikes boast and contribute to their high prices is their motor. The motor’s primary purpose is to use the lithium-ion battery’s energy to turn the wheels when either pedalling or throttling. 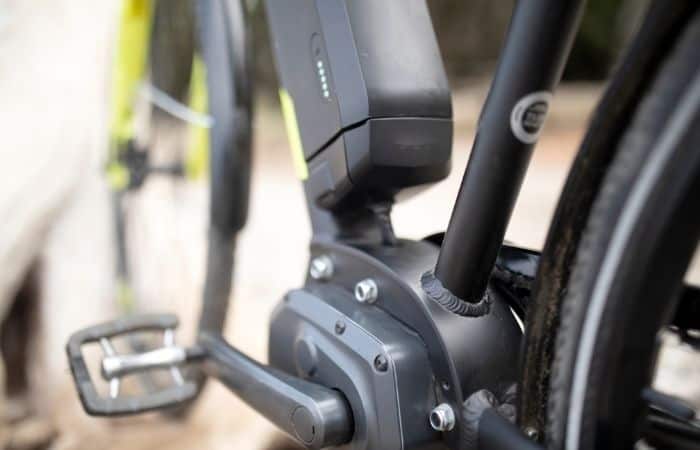 What makes the motor so expensive is that it is uniquely fitted in each bike’s make and model. This means an exponential increase in labour costs, in addition to the costs associated with procuring these motors, which are also custom made for each type and brand of e-bike.

Electric bikes are also expensive due to the excessive demand for economical and environmentally friendly transportation modes being met by a minimal number of suppliers. With the recent movement for sustainable development, there is an increase in consumers numbers for products such as electric bikes. However, it is pertinent to note that there is a limited number of producers making these bikes. The results are them selling at a higher price to attain higher profits. Inevitably this leads to E-bikes being an expensive commodity that not many can afford. 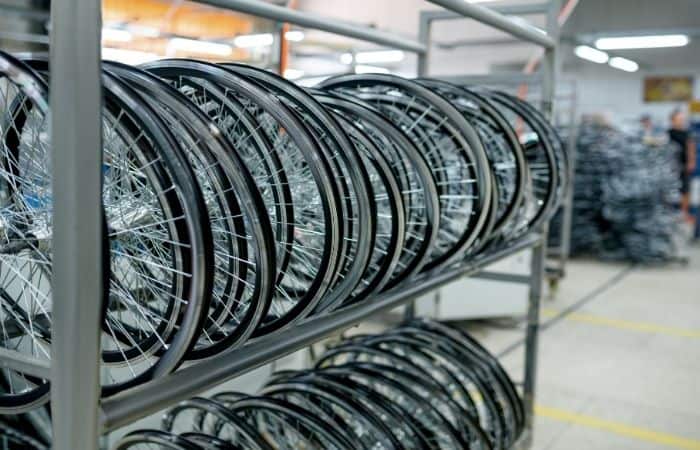 Furthermore, a lot of research and development goes into making electric batteries that support electric bikes. Research is undoubtedly an expensive domain within any industry. With the growing need to increase electric batteries’ efficiency, lots of money invested in researching and developing advanced batteries. A study “Factors affecting future demand for electric vehicles: A model-based study” by Simon Shephard suggests that creating a self-sustaining market in electric vehicles will depend on batteries that increase the range offered.

The creation of this sustainable model unavoidably leads a significant portion of budgets allocated towards developing such batteries that offer longer ranges. Consequently, this leads to the production of any electrical product, including electric bikes, to be expensive. As companies seek to recover costs spent developing the product, they charge a higher price for electric bikes.

Additionally, electric vehicles’ reliability and acceptance, including E-bikes, lack popular support. People generally believe electrical products are expensive and only viable if they use a renewable energy resource. A study conducted by the Queensland University of Technology analyses the effects of environmental performance, price value, and range confidence upon consumers’ purchase intention.

The study concludes that electric vehicles’ acceptance depends on using a renewable energy resource powering them. The industry then has to allocate budgets to generate energy through renewable resources like wind or solar energy, and then build the image in consumers’ minds to attract them. 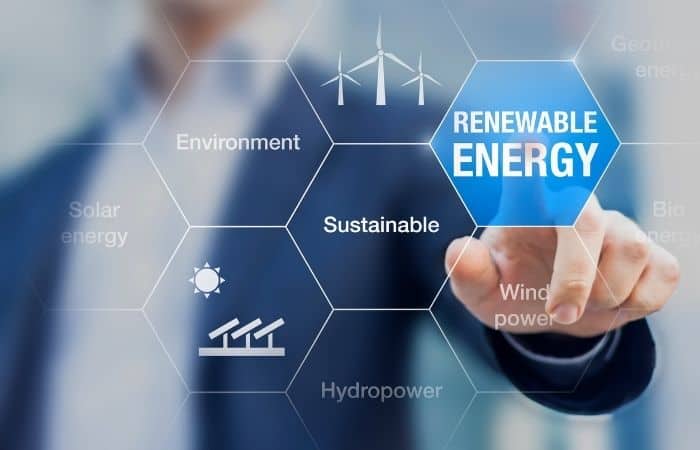 Furthermore, another study on Energy Policy, the “Barriers to widespread adoption of electric vehicles states An analysis of consumer attitudes and perceptions” analyses the fact that consumers tend to resist new technologies. We can deduce the lack of confidence the producers have to eradicate to get the product accepted in the market.

Thus, a lot is spent on advertising and creating an image in the consumer’s mind that these new modes of transport are efficient and sustainable. This increases marketing costs, and companies generally tend to recover these costs through expensive product pricing. 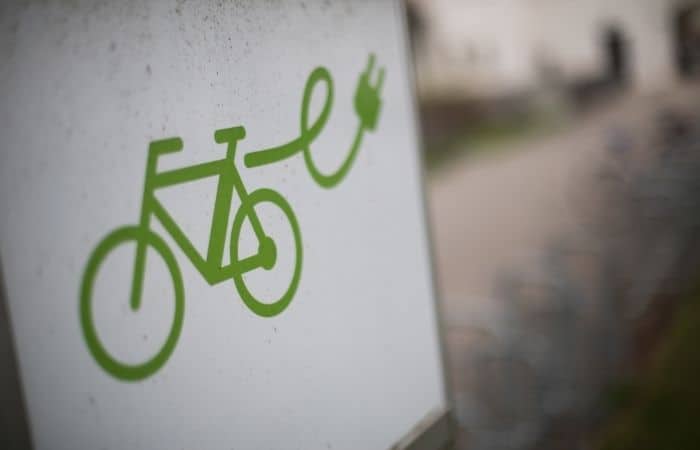 It has been almost a decade, and the market segment of the electric vehicles in the auto industry is also increasing. Previously, a handful of players monopolized the production process and controlled all profits, with little or no regards for being efficient. They charged prices as they willed, and hence electric bikes and vehicles were expensive. Once more players enter the market, it means more competition will set in.

Increased competition within the suppliers would lead to the race for greater efficiency to maximize profits, thereby push-starting the drive for lower production costs.

Once the costs of production are lowered, the prices of electric bikes should follow. At least that’s what I hope will happen, helping to make electric bikes a lot more affordable for everyone. 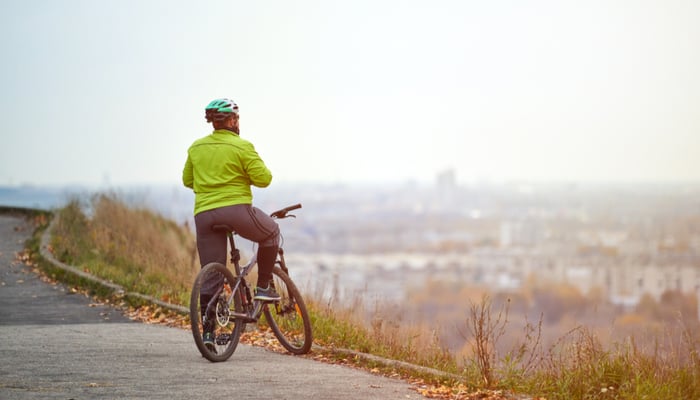 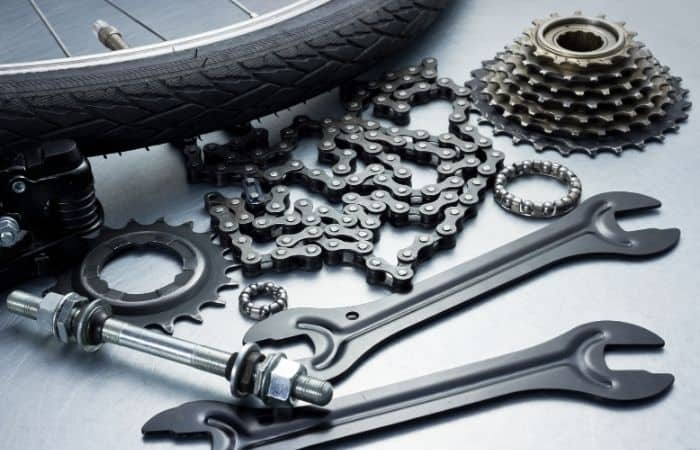 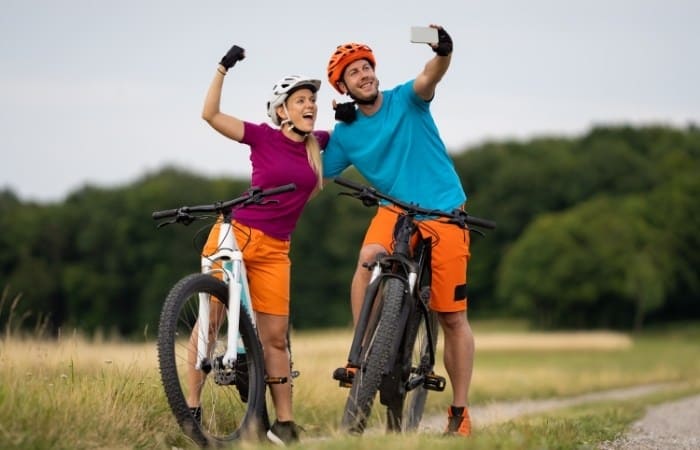